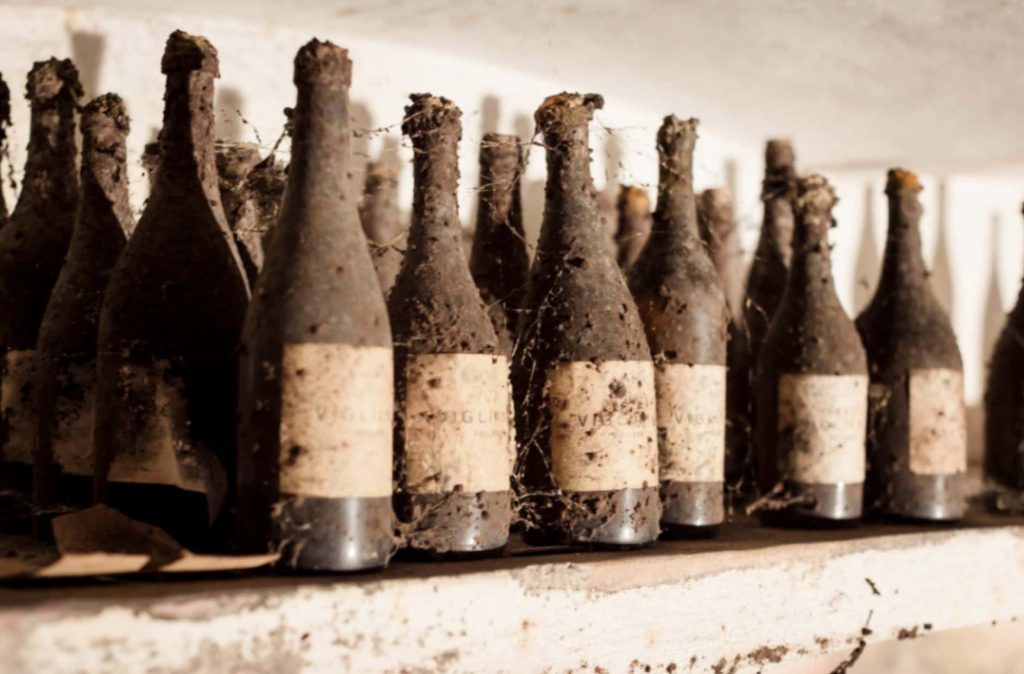 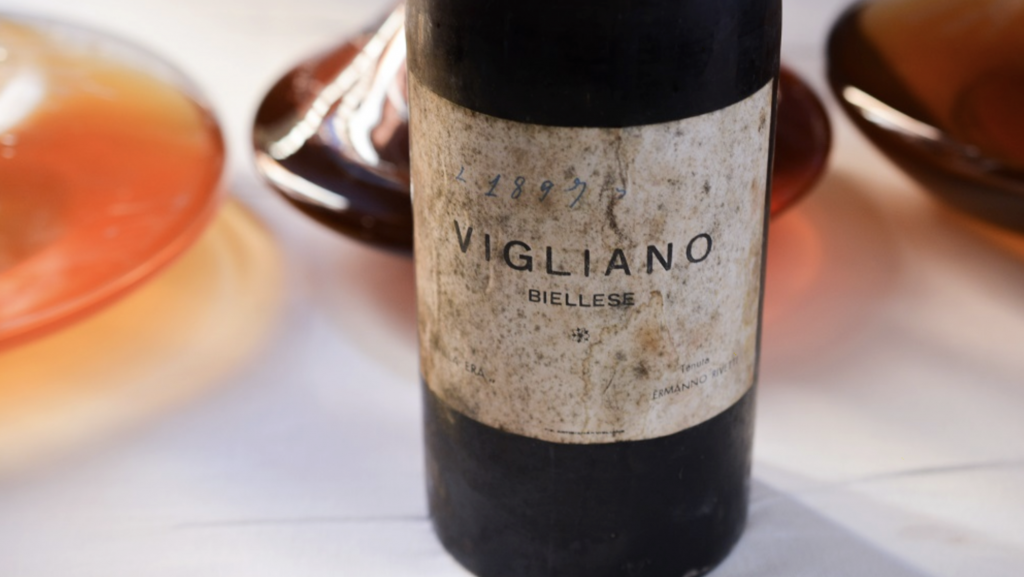 New article about us on Wine Enthusiast 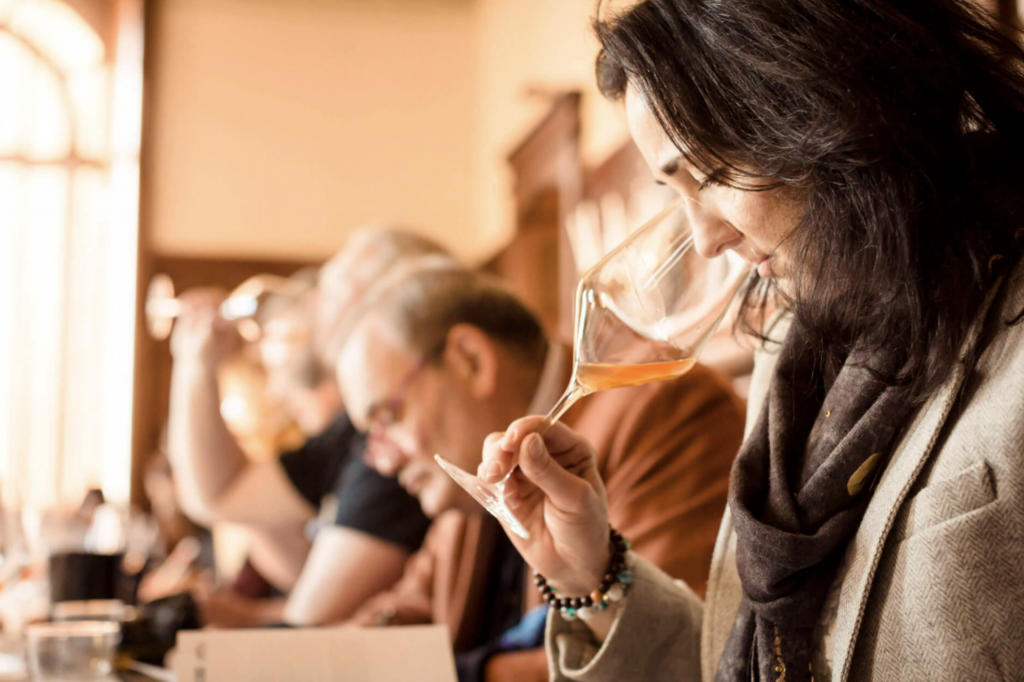 Very many thanks to Kerin O’Keefe, the Italian editor of Wine Enthusiast, for her wonderful article about the wines from Alto Piemonte, including ours, which she wrote after chairing a historic wine tasting at Villa Era during Assaggio a Nord Ovest, in November. 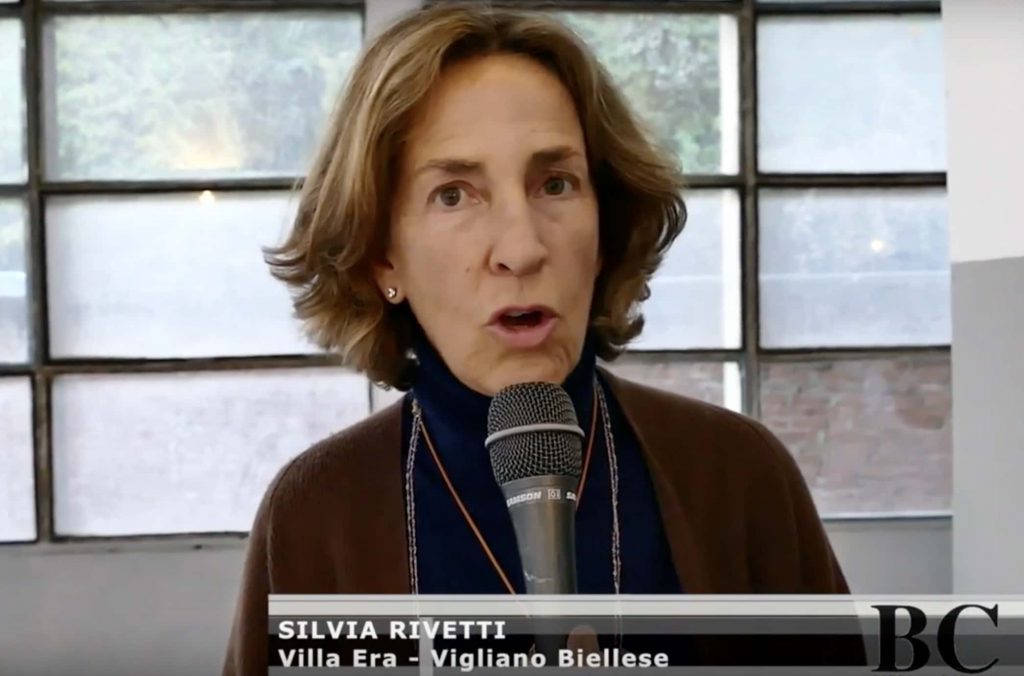 Silvia Rivetti talks to the press during the 2016 edition of Assaggio a Nord Ovest, an event designed to promote the terroir and wine-making tradition of the valleys and hills of Biella, in Northern Piedmont, Italy. 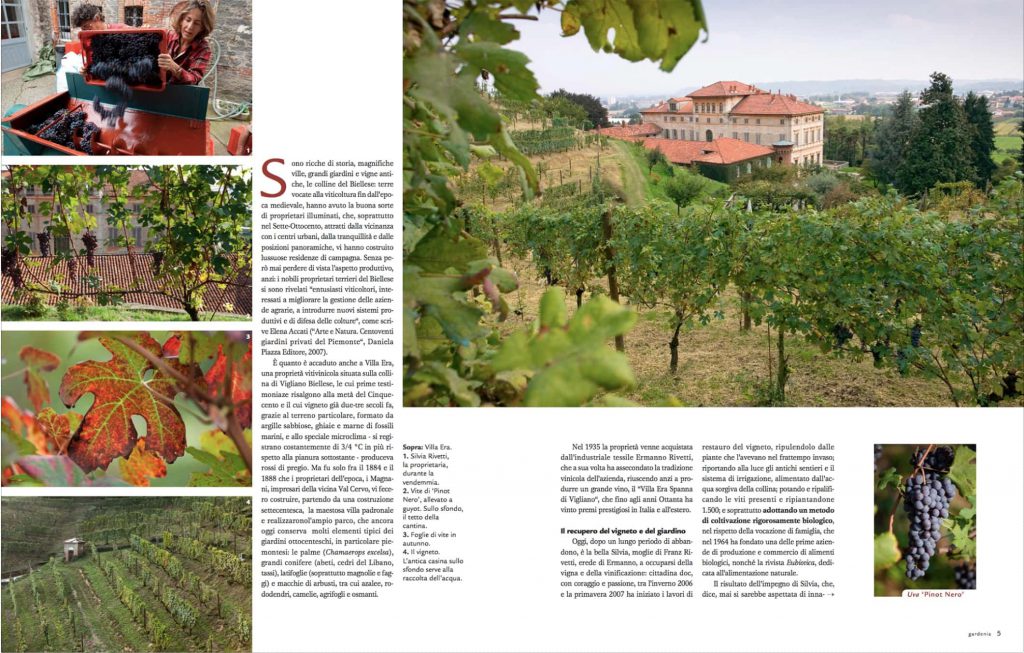 This is one of the first articles written about Villa Era and published in Gardenia magazine, in September 2010 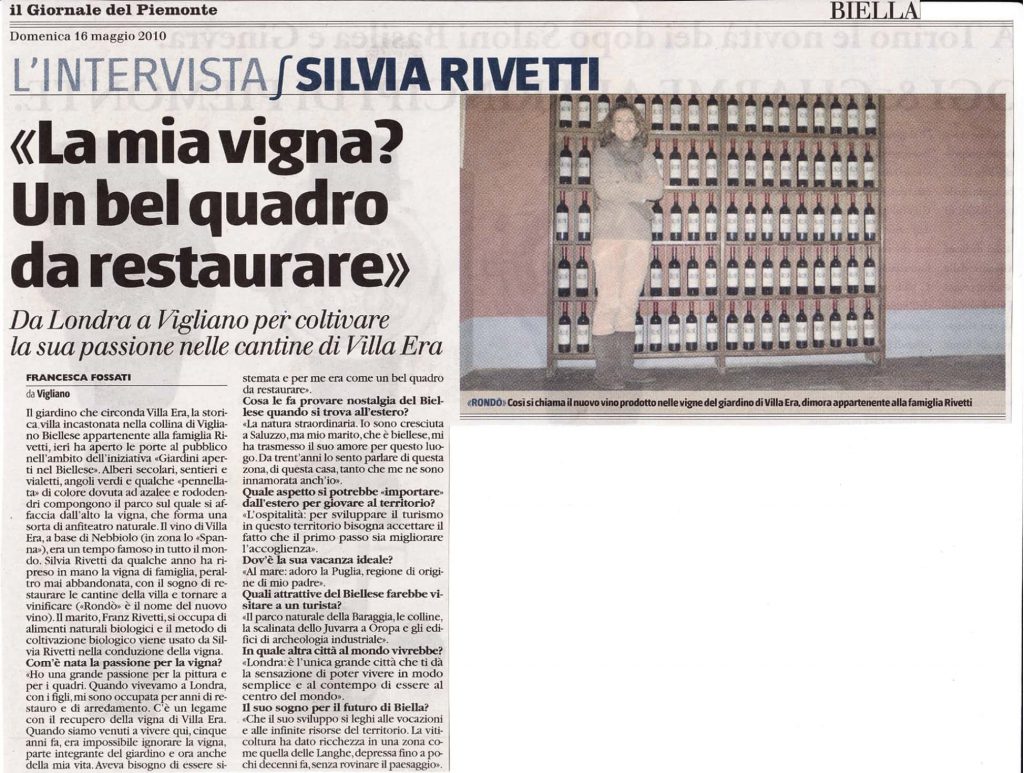 An interview in the Giornale del Piemonte, published in 2010